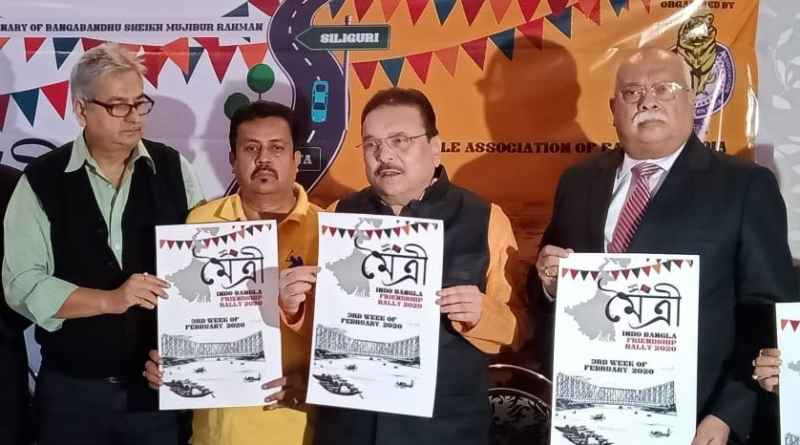 More than 50 cars are expected to participate in the rally which would start from AAEI Club in the morning. Starting from Jorashanko Kolkata, the route would cover stretches of Eastern India and Bangladesh including Bongaon, Jessore, Dhaka, Chittagong, Coxbazar, Rajshahi, etc finally concluding at Siliguri. The special attraction of the event will be cultural programs at different halts enroute. The rally will touch the birthplace of Kabi Nazrul Islam and Lalan Fakir at Bangladesh.

“To markthe birth centenary of Bangabandhu Sheikh Mujibur Rahman, Automobile Association of Eastern India (AAEI) has taken the initiative oforganizing this friendship rally between two countries that are connected in so many ways. This rally will not only strengthen bilateral relations, but also act as a bridge for exchanging cultural relations”, said Mr Milan Mukherjee, Chairman, Automobile Association of Eastern India (AAEI).

The rally falls in tune with the FIA’s Action for Road Safety. The FIA’s Action for Road Safety is a global campaign that considers the safety of everyone involved in motor sports – from those at the grass roots level to the pinnacle of Formula 1, as its most important priority. It is pertinent to note that 3500 lives including the lives of 500 children are lost everyday throughout the world in road accidents. Road safety has thus become one of the most prominent global issues even as we reach the later phase of UN Decade of Action for Road Safety 2011-2020. Based on a UN resolution, it aims to stabilise and reduce fatalities around the world by 2020 through increasing awareness and action at the national, regional and global levels. AAEI, being one of the oldest motoring clubs in the world, affiliated by FIA, also joins hands for this social responsibility initiative. This Friendship Rally also will hoist the Bengali sentiment, recapture the memory of childhood, help to pass over the memory of partition and ultimately takes to the path of cultural amalgamation of two Bengals. 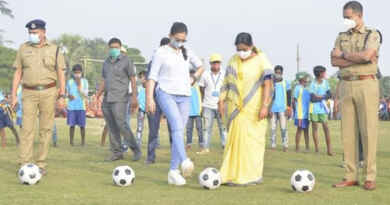