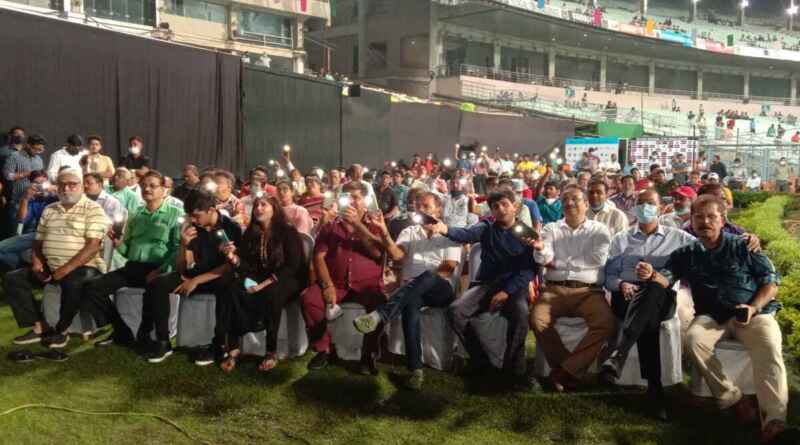 The match was reduced to a 15 overs per side game. In-form Sudip starred with the bat omce again smashing 62 while Ankur made 61 to help Barrackpore post 154/3 while Kolkata were restricted to 149/6 as Karan Lal’s gritty 49, Subhankar Bal’s fighting 12-ball 28 not out went in vain.

While chasing Aamir Gani (14) went back off Sujit Yadav while trying to give a brisk start to Kolkata, Karan carried on with patience.

Wicket keeper Subhankar and Geet Puri (19) tried to reach the target with quickfire innings in a high-scoring match.

Earlier electing to bat first Barrackpore openers Sudip and Ankut hit Kolkata bolwers all around the park to stich a staggering 112-run partnership.

Sudip carried his superb form in the final too scoring a whirlwind 35-ball 62 containing 4 sixes and as many boundaries, his fourth consecutive half-century in the tournament. The duo helped Barrackpore reach 100-run mark in just 9.2 overs.

The Barrackpore skipper was later caught by Karan off Gani while trying to hit over deep extra cover.

Youngster Ankur, who has been among runs too giving his team brisk start in the group matches, scored 61 in 42 balls smashing 2 sixes and 5 boundaries. 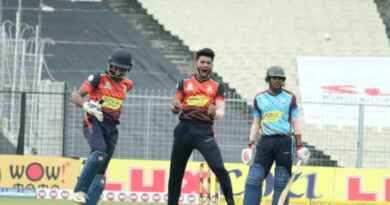 Bowlers win it for Customs against Tapan Memorial 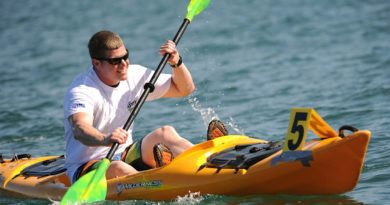 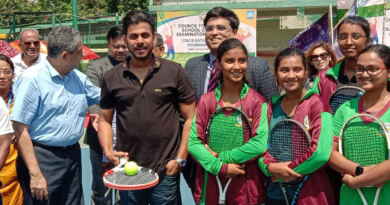