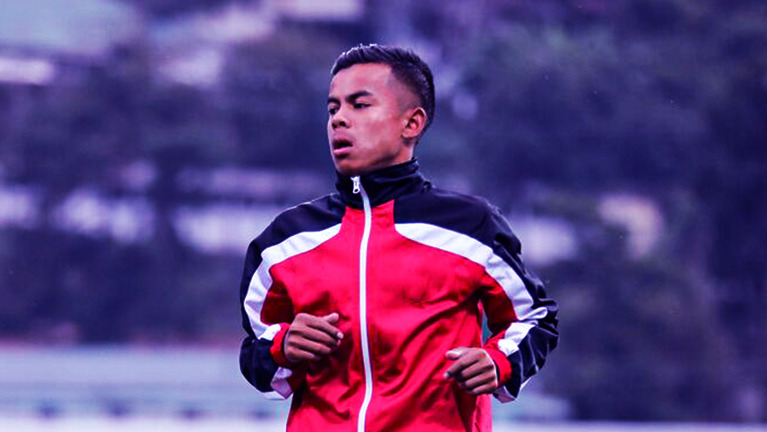 News Correspondent, abptakmaa, Kolkata, 18th Sept 2020 : FC Goa is delighted to announce the arrival of Phrangki Buam from Shillong Lajong. The 19-year-old midfielder has signed a three-year contract with the Gaurs.

Making his senior debut on the national stage in the 2018/19 season of the I-League, the youngster went on to become an instant hit. He scored 6 goals for Shillong in that campaign, which made him the third-highest Indian goalscorer in the league and the highest for Lajong.

Speaking after completing the transfer, Buam said, “Well, it’s an absolute honour for me to join FC Goa. I’m happy and excited. There is real joy in my heart and I am really looking forward to my future as a Gaur.

“To be honest, over the past few years, I have become a fan of FC Goa. The style and the mentality to always attack is something that drew me. I watched nearly all the FC Goa games last season and even when I couldn’t, I would watch the whole replay

“So, this is like making my dream move. I hope to now give my best and bring even more success for the team in the times to come.”

Ravi Puskur, FC Goa’s Director of Football, said, “Phrangki is a player who has immense potential and was one of the shining lights in a very talented bunch of players who emerged from the Lajong Academy.

“He’s a player with an eye for goal and has the technical capability to fit well into the style of football that’s become a hallmark of our club. We’re hopeful that with time, Phrangki will become a regular feature in the first team.”

Hailing from Jaintia Hills in Meghalaya, Buam started his career with Royal Wahingdoh where he appeared for their U16 and U18 sides. He then moved to Shillong Lajong, where he helped the side win the U18 Youth League (the current Youth League) in 2018.

The same year, he would go on to impress all and sundry with his performances in the I-League. And even though Shillong had to go through a relegation, the youngster’s performances caught the eye as someone who has the ability to play across the front line.

Last season saw Buam help Shillong Lajong win both the Shillong Premier League and Meghalaya State League where he top-scored for his side, combining goals from both tournaments. Later during the season, he had moved out on loan to Bengaluru United to play in the 2nd Division League and gain more exposure. Publicity : Perfect Relations. 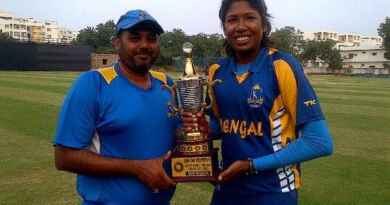 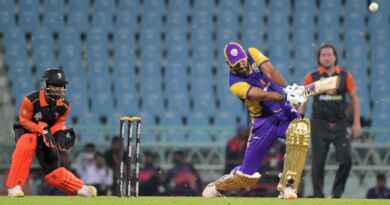 After slaying Tigers, Yusuf hopes to lord over Capitals 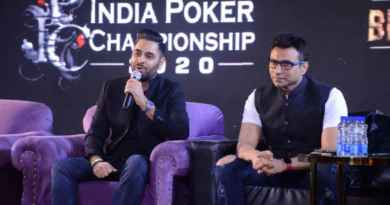