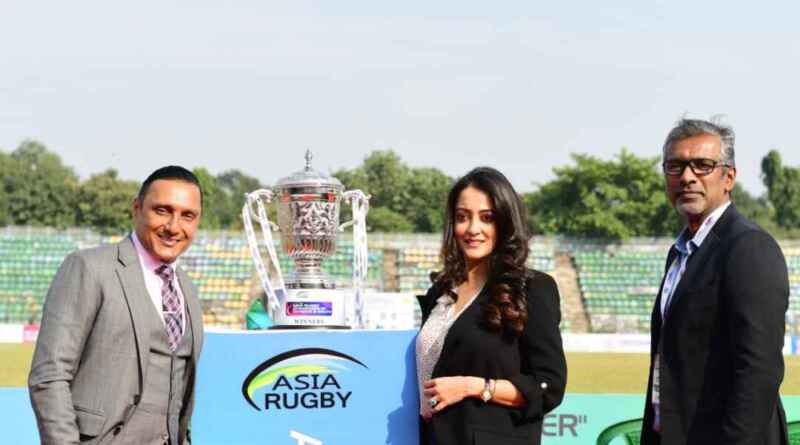 ‘First, many congratulations to the Indian team for their victory. To Nepal – thank you for a spirited performance and we look forward to seeing you again. Central to the ethos of rugby is : Collaboration. Sharing. That no team can move forward unless its members do it together. In that spirit Rugby India is privileged to host the Asian Rugby Championships Div 3 (South). It has been our pleasure to collaborate with Asia Rugby and host Bangladesh and Nepal in Kolkata. It is our endeavour to make our guests feel cherished and respected. We continue to look forward to an exciting tournament that will be played in the highest standards of the spirit of rugby,’said Mr. Rahul Bose, President, Rugby India at the opening ceremony of the tournament.

Led by Prince Khatri, the Indian men’s team which debuted as many as 17 players today dominated Nepal in the first game of their campaign. This strong start helps India gain momentum as they face Bangladesh next on the 25th of November, 2022 as they look for a spot at the Asian Rugby Championship Division 3 playoffs through which one team will get promoted to Division 2. The playoffs will feature teams such as Kazakhstan and Iran depending on their respective regional qualifications.

“As India rugby players we have been looking forward to the resumption of 15s rugby at the Asia level. Now, three years later, not only is the team happy having played top flight rugby but is also thrilled with the victory against Nepal today. Equally we are proud to play host to Bangladesh and Nepal. The rugby will be fierce and fair on the field. Our relationship with the teams will be warm and hospitable off the field. All the very best to all three teams!”said Prince Khatri, Captain, Indian Rugby team.

The tournament was kicked off by Mr. Rahul Bose, President, Rugby India in the presence Gerald Prabhu, Honorary Secretary, Rugby India, Award winning actress, Raima Sen along with the Indian and Nepal national teams. The teams are set to face off for the first match of the 3 match tournament. This is the first step in the roadmap of Rugby India to be able to qualify to the higher divisions and compete with the best teams on the Asian and eventually world level.

The Indian Rugby Football Union (IRFU) is the sole governing body for the sport of Rugby in India. The IRFU, responsible for the growth and development of the sport of Rugby across the country, is recognized by the Ministry of Youth Affairs & Sports, Govt. of India and is a full member of the Indian Olympic Association (IOA), Asian Rugby Football Union (ARFU) & World Rugby. 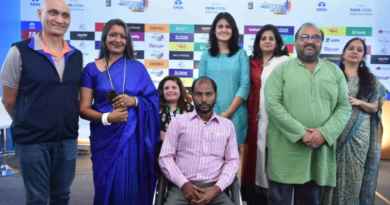 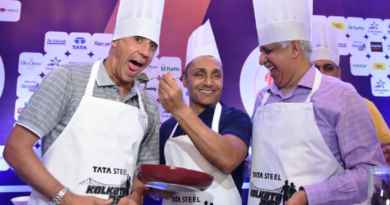 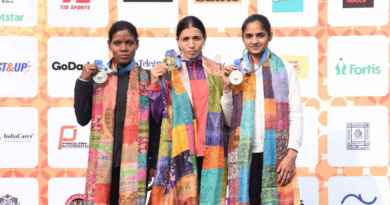