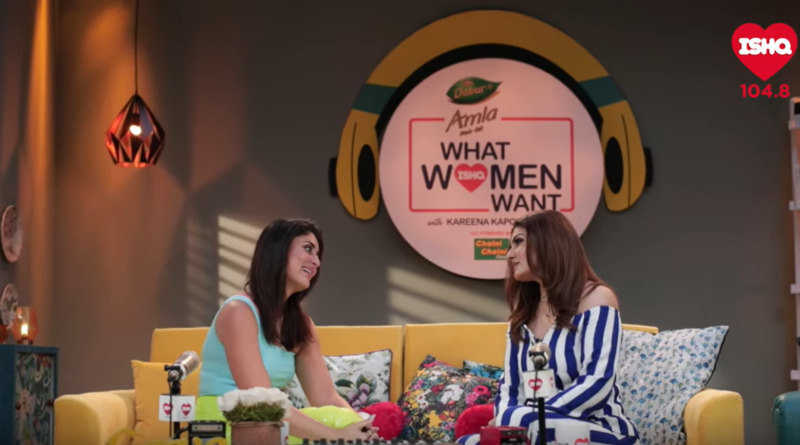 News Correspondent, abptakmaa, Kolkata, 21st Feb 2020 : Been a rage during the late 80s and 90s, if there’s one thing about Raveena Tandon, it’s that she continues to stay young and turn heads wherever she goes. Having adopted two girls at the young age of 21 as well as being a grandmother much before her 50s, the ravishing Raveena was the true ‘Sheher Ki Ladki’ before women followed suit with their new-found individuality. On the latest episode of 104.8 Ishq’s What Women Want 2, the actress along with Kareena Kapoor Khan gives her take on the recent trend of remixes, relevance of women in cinema and her take on a sequel of the cult classic Andaz Apna Apna should there be one.

What Kareena and Raveena can’t seem to understand in the industry is the double standards that exist when it comes to beauty standards between men and women. “There has always been pressure on us actresses for staying young. What I find extremely hypocritical is how viewers and the media only talk about the women getting a surgery very conveniently forgetting that heroes use them too. Have our heroes found the eternal fountain of youth? Is it something that we don’t know about?”

Speaking about the diminishing lead roles for actresses above the age of 40, Raveena says, “This used to be the norm back in the day, a culture thing of sorts that once a heroine gets married, she ceases to be a male fantasy.”

Further reiterating her point, Raveena casually jokes that the remake of the iconic film Andaz Apna Apna might feature Aamir Khan and Salman Khan, but the original ladies Karishma Kapoor and her might not be so lucky. “The first shot of the film will show a picture of me and Lolo (Karishma Kapoor) with an incense stick in front of it with Amar (Aamir Khan) and Prem (Salman Khan) mourning our demise. With us no longer in their lives, these two guys will then start their new love stories with 21-year-old actresses.” 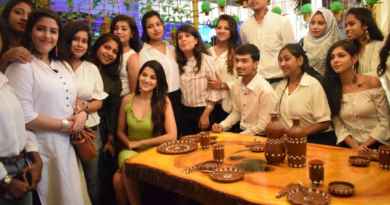 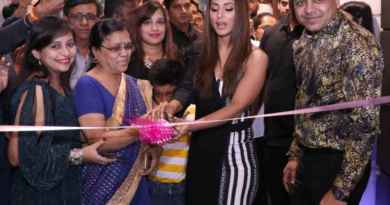 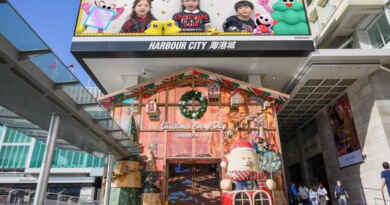 Soak in the Christmas Cheer with Hong Kong’s Winterfest