Desk Correspondent, abptakmaa, Kolkata, 23rd Sept 2019 : How often have you thought that your parents’ forgetfulness is due to their growing age? You might also have cursed them multiple times thinking they are purposefully misplacing your valuables or are wasting your time searching for your stuffs. Have you ever wondered that it might actually be because of Alzheimer’s disease? As per WHO statistics, someone in the world develops dementia every 3 seconds.

Alzheimer’s disease is a neurological disorder in which the death of brain cells causes memory loss and cognitive decline. It is the most common type of dementia. “It is a very common disease and after the age of 80, more than 50% are found to suffer from Alzheimer’s disease. Sporadic Alzheimer’s disease i.e. one which doesn’t have a familial history, sets in after the age of 65 years and increases in every decade. However, Familial Alzheimer’s ie. the disease which is related to genetic predispositions, can set in as early as in the late 40’s.” clarifies Dr. Debasish Chakraborty, Consultant Neurologist at Fortis Hospital Anandapur.

Statistics reveal that there were an estimated 46.8 million people worldwide living with dementia in 2015 and this number is believed to be close to 50 million people in 2017. These numbers will almost double every 20 years, reaching 75 million in 2030 and 131.5 million in 2050. In spite of this disease growing at a rampant pace, there is still very little awareness in the society about this.

Onset of Alzheimer’s Disease is linked to some risk factors which effects the time and extent of the disease. The risk factors are as follows:

The fastest growth in the elderly population is taking place in China, India, and their south Asian and western Pacific neighbors. As noted by Ms. Srishti Saha, Clinical Psychologist at Fortis Hospital Anandapur, psychosocial factors play a huge role to play in the prevention of Alzheimer’s. In the changed social structure, the number of nuclear families has overshadowed the number of joint families. “With the younger generation straying out of the city or country in search of better career prospects, the older generation in the family is either staying alone or with a help. With the death of one of the partners, the situation gets worse. The other partner has no-one to have a fruitful discussion with. This leads to slow degradation of brain cells due to lack of any sufficient stimulation. This might be one of the reasons for increasing number of dementia cases in the country in the current times”explains Ms. Saha.

However, few simple modifications in lifestyle can help the elderly avoid getting Alzheimer’s disease. “Individuals, who otherwise don’t have an active life, should solve crossword puzzles, participate in regular social activities and debates on leading political and social issues to keep their brain active on a day to day basis. Keeping the brain active is the only way to keep Alzheimer’s disease at bay,” advised the neurologist. Publicity : Carpe Diem Communique. 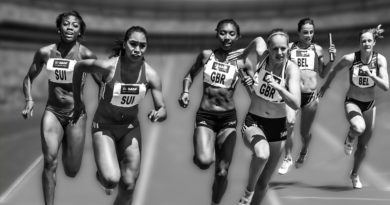 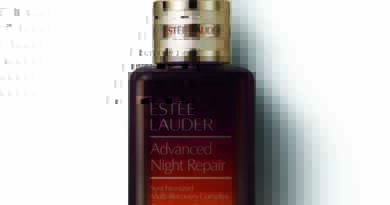 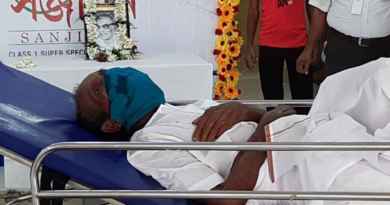