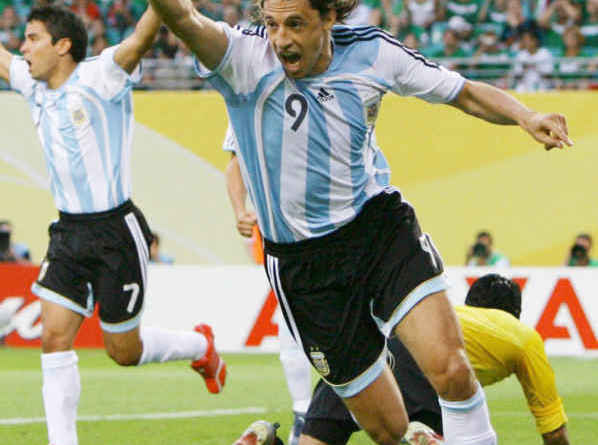 The sixth edition of the event slated for Sunday 15th December 2019, will witness one of the greatest football strikers of all time, coming to a city that is home to Indian football.

A prolific striker, Crespo has scored over 300 goals in a career spanning 19 years. At international level, Crespo scored 35 goals and is Argentina’s fourth highest goal scorer behind only Sergio Agüero, Gabriel Batistuta and Lionel Messi. He played in three FIFA World Cups: 1998, 2002, 2006. At club level, Crespo was the world’s most expensive player, when he was bought by Lazio from Parma in 2000 for €56 million (£35.5 million). He was top scorer in the 2000–01 Serie A with 26 goals, playing for Lazio.

Crespo’s awards include three Serie A scudetti, a Copa Libertadores, a Premier League title with Chelsea and an Olympic Games silver medal. In 2004, he was named by Pelé in the FIFA 100 list of the world’s greatest living players. Crespo never received a red card during his career.

On his role as International Event Ambassador, Hernan Crespo commented, “I am honoured to be a part of the Tata Steel Kolkata 25K. As a footballer running has held a special place in my career. Whether it is sprinting from one end of the football field to another or jogging waiting for the ball, running has been an important part of my life. Argentina have played here once and I know that in this city many people follow and support Argentina, so I am already feeling at home.”

He added, “I have always had wonderful experiences in India and I am delighted to be in this beautiful country again and to be the Ambassador of an international sporting event like theTata Steel Kolkata 25K! I wish good luck to all the participants and remember that I’ll be there on race day cheering for all of you. See you soon.”

Vivek Singh, Jt. MD. Procam International, said, “The Tata Steel Kolkata 25K is about rhythms of this great city and Football evokes the same sentiment among the Kolkatans. The city is a mecca for football in this country and Argentina we know, is the favourite team, for all Kolkatans. It is our absolute privilege to have Hernan Crespo, a true sporting icon as the international event ambassador for the event.  We’re sure Hernan will be welcomed with a warm embrace and will inspire many more to take up an active lifestyle and be a part of this event”. Publicity : Carpediem Communique. 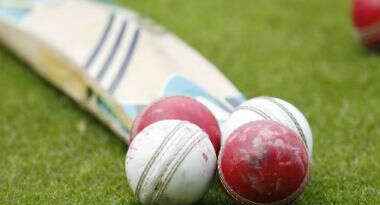 CAB Secretary reacts to false news in section of media 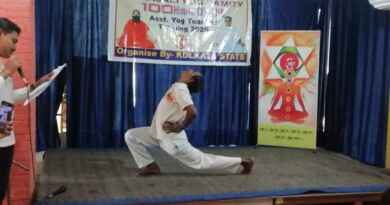